Browse from a wide range of mens ethnic footwear like mojaris, kolhapuri chappals and ethnic sandals available at the best price on Metro Shoes.

Sort by : Price: Low to High
Add To Cart 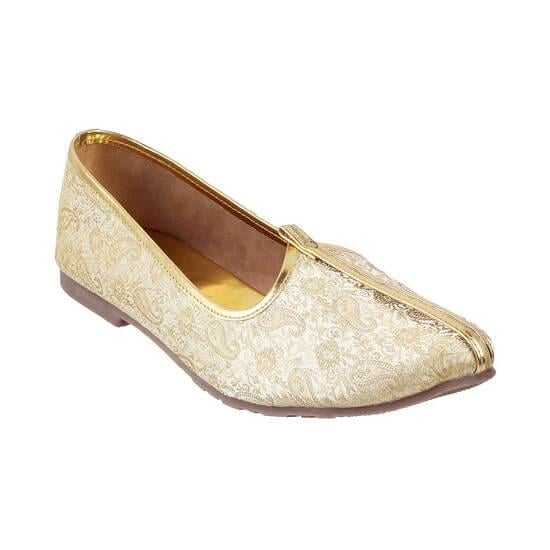 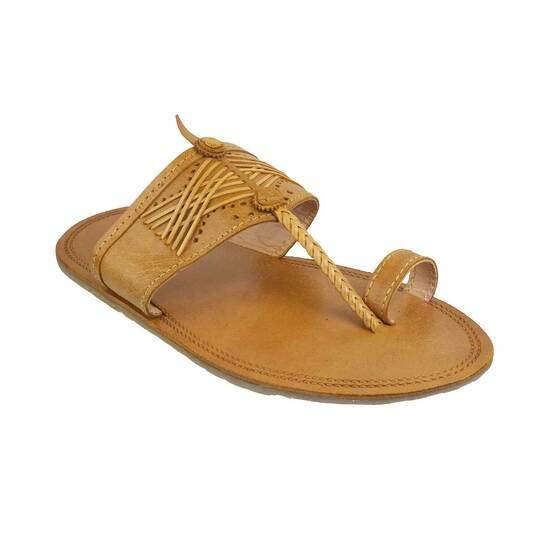 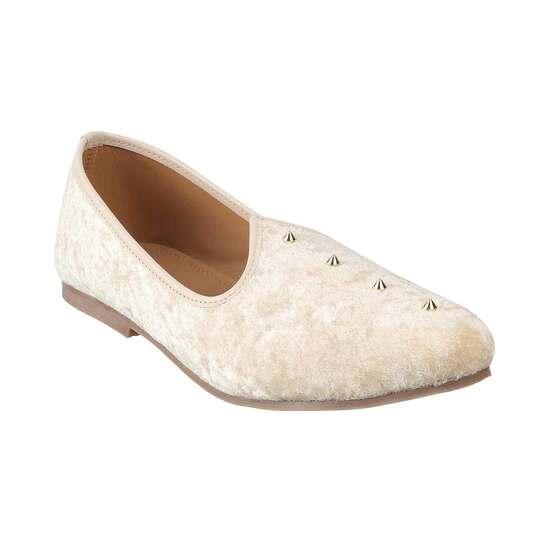 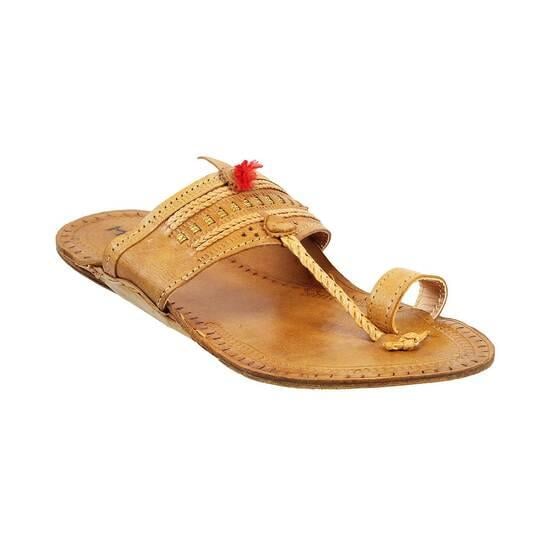 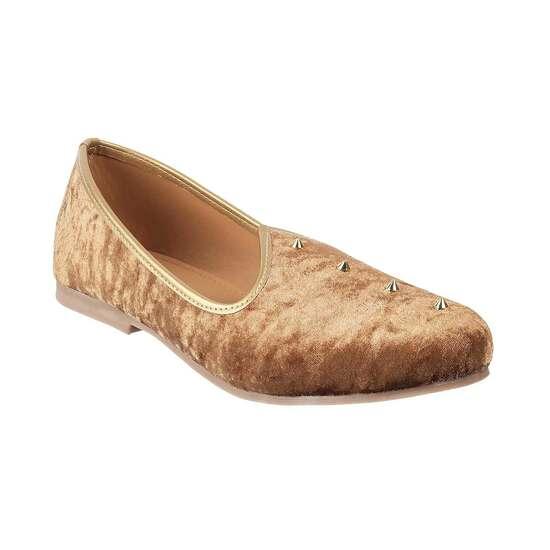 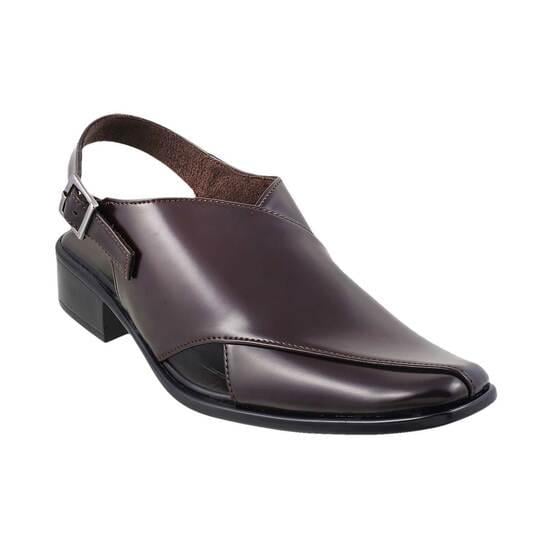 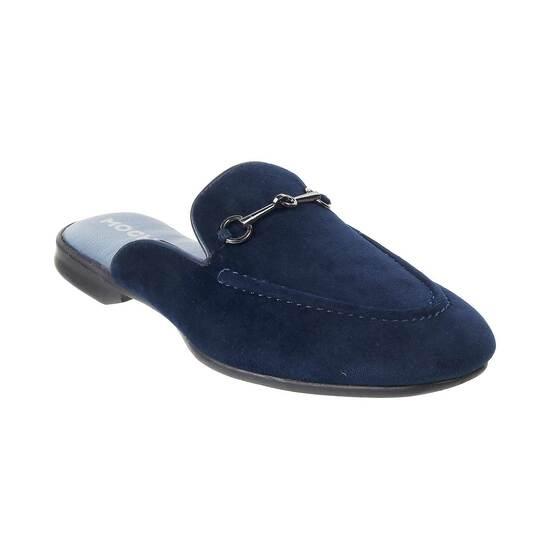 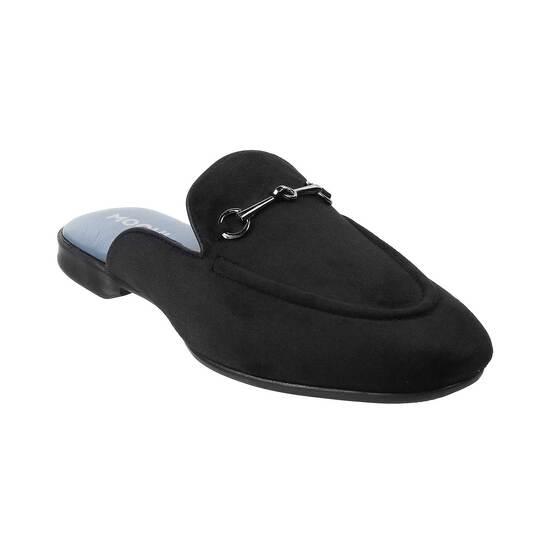 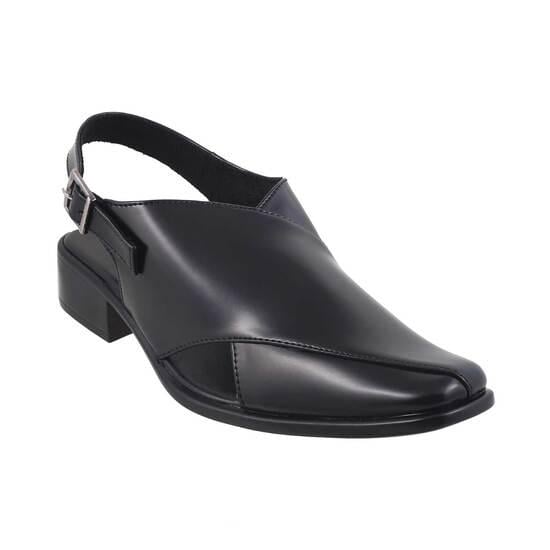 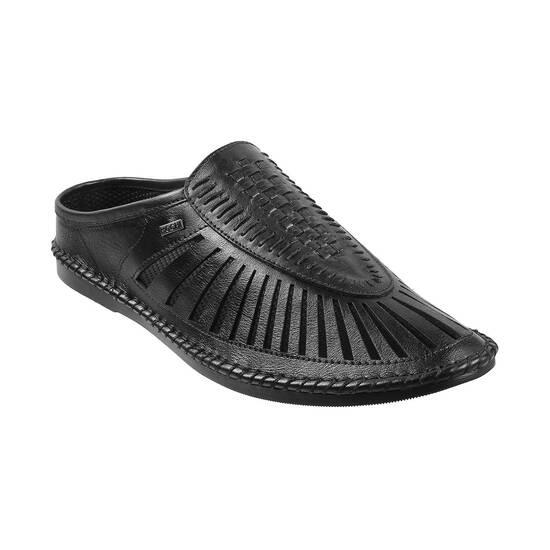 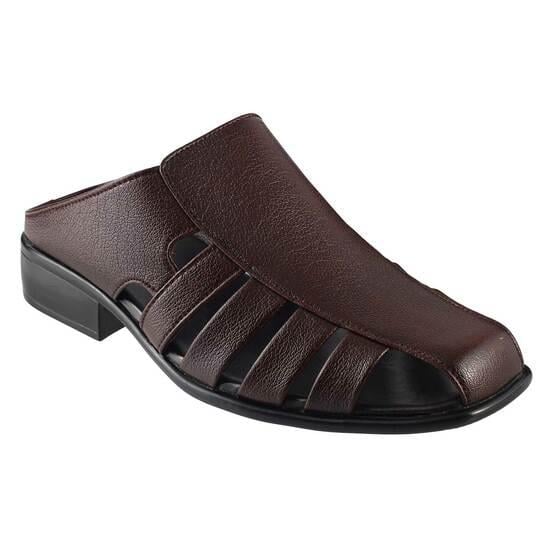 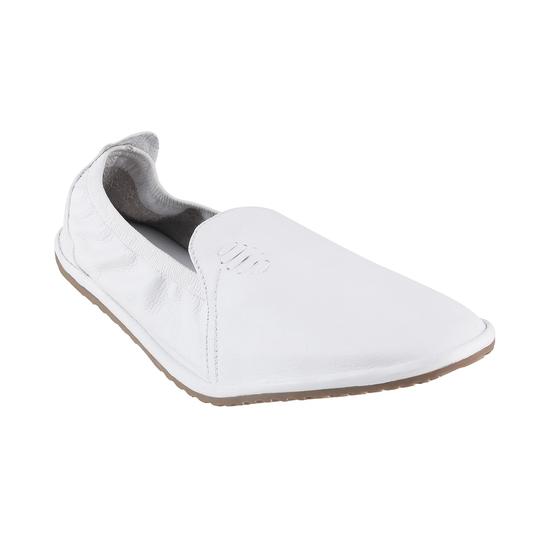 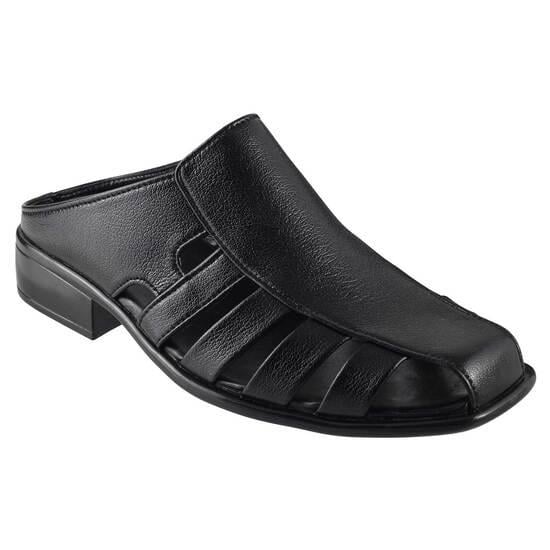 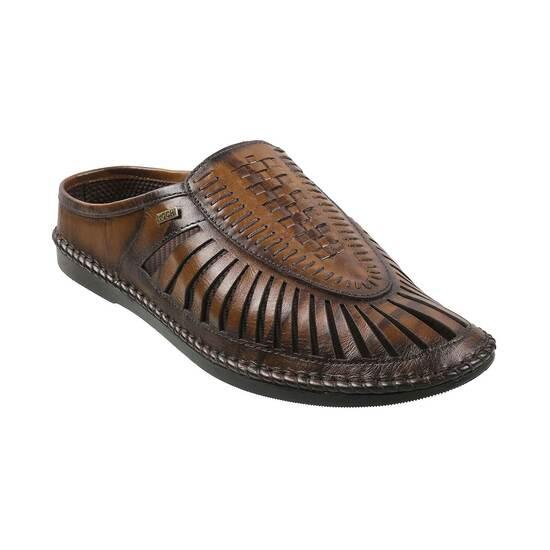 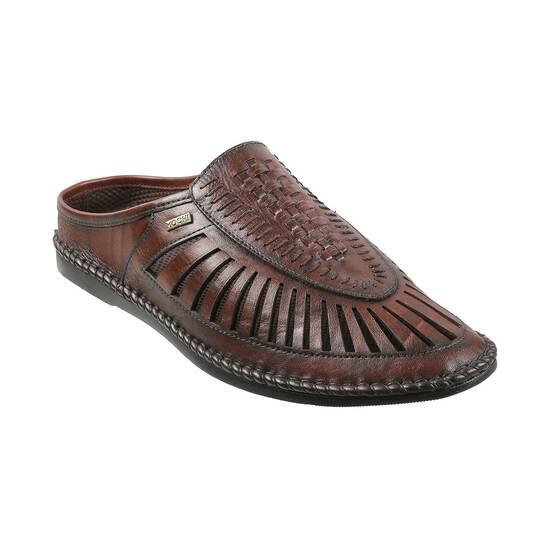 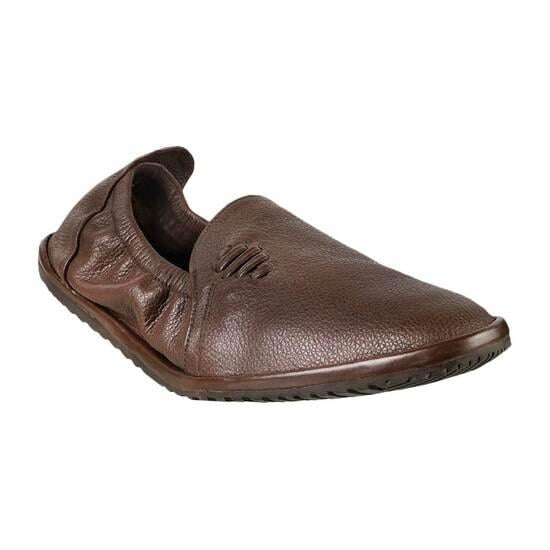 In India, festivals and wedding celebrations are an all year round thing. These events call for ethnic attire from head to toe. In order to kick off your festive season in style, owning a pair of men’s ethnic shoes is a no-brainer. Metro Shoes brings to you an expansive selection of ethnic footwear for men that are guaranteed to level up your traditional game. Read on to discover the different types of ethnic shoes for men available and how you can style them.

Originated from various cultures, some true to the origin, some adapted by modernity, Metro Shoes offer a variety of ethnic shoes for men. Given below are some of the options available on our platform:

Mojaris for men – Mojaris or Khussas are a style of handcrafted footwear that are traditionally made by artisans using tanned leather. Recognisable by the flat leather stoles, closed-toe, sometimes pointed and sometimes round-tipped. They are the most authentic, handcrafted festival shoes that are a must-have in the wardrobe of every man.

Kolhapuris for men – Kolhapuris are one of the most evergreen styles that can be paired with almost any traditional outfit. These sturdy out-sole shoes curl around the thumbhole providing a sturdy grip. They allow room around the heel, often embellished with craftsmanship on the T-strap.

Slip-ons – Having a similar pattern to Kolhapuris, the slip-ons shoes stray away from traditional materials and embody the universal leather fabric. The style is slightly more modern as compared to its traditional counterparts. It has an extension that holds the head of the shoe at a slight angle.

Men’s slipper - The slipper type is a mix between an open shoe and a closed one. It has a small fissure that cuts along the side of the shoe, allowing your foot to breathe inside. Similar to sandals some have a wrap style, while others are fastened with a Velcro grip allowing for a sturdy fit.

Brogues –They are close-toed leather shoes. Usually embellished with a more traditional pattern for an ethnic look.

How to Style Men’s Ethnic Shoes?

Since they are available in a plethora of designs and styles, there is always a perfect pair of ethnic shoes for every traditional occasion. Here are some tips to help you style men’s ethnic shoes:

Mojaris and Kolhapuris are popular ethnic footwear for men that are usually paired with sherwanis, kurtas, or bandhgalas. The traditional kurta can be paired with a Nehru jacket or a printed vest. This outfit can be worn casually as well.

Slippers, sandals, Brogues and slip-ons offer a more modern look. These types of footwear are paired with a more formal, put-together look.

Add a bit of traditional richness to your wardrobe by shopping from our wide range of men’s ethnic shoes. And that is not all! Our wide assortment of breezy men’s chappals from your favourite brands are a delight to shop from. You can also sift through our wide range of women’s and men’s shoes and add your favourite option to the cart. Shop for these and many more products by signing up to Metro Shoes right away!

1) How to maintain men’s ethnic shoes?

Taking proper care of your men’s ethnic shoes is one of the easiest and most effective ways in ensuring that they last longer and retain their charm. And so, here are some tips to help you maintain them:

Thanks to the plethora of choices available, choosing a perfect pair of men’s ethnic shoes for yourself can seem like a daunting task. And so, here are some tips to help you:

3) Which ethnic footwear for men is always in trend?

Ethnic footwear such as mojaris, Kolhapuris and loafers are always in trend. Apart from that, you can also go for styles such as Pathanis, jutis, ethnic sandals and more.

4) Where can I find stylish ethnic shoes for men?

Metro Shoes is your best bet to shop for the most stylish ethnic shoes for men.